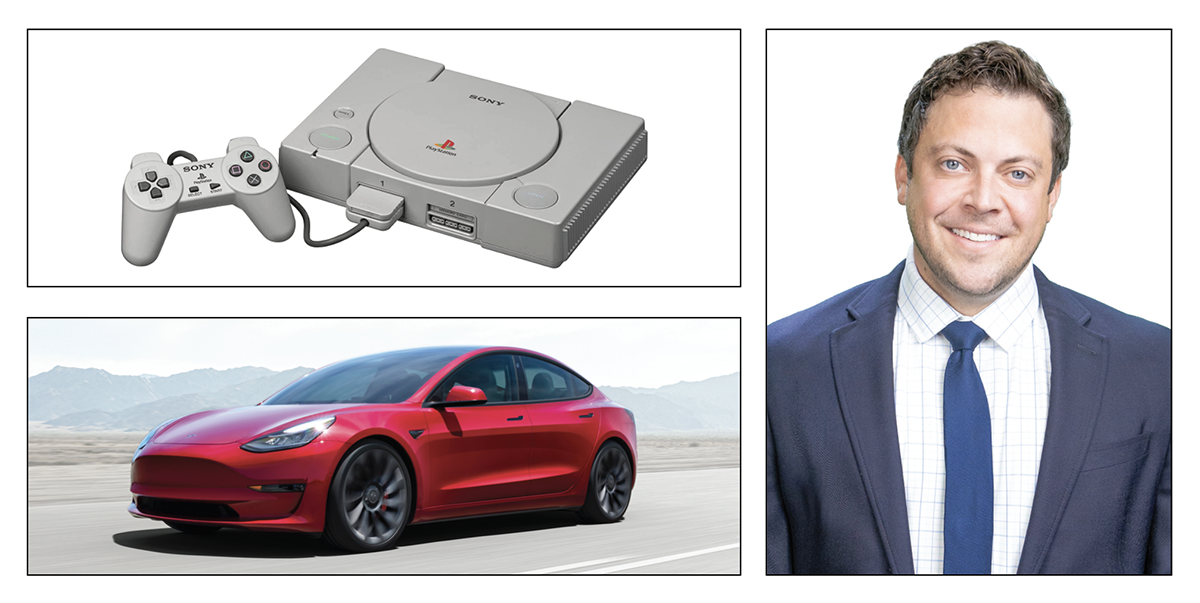 Most Disliked Brand in Texas Surprising

A new statistical report asserts that the most disliked brands by state on social media are often not necessarily the ones you might think. For example, Colonel Sanders is not welcome in Des Moines. KFC (Kentucky Fried Chicken) is the most disliked brand on Twitter in Iowa. In Kentucky, it is Uber. Go figure.

Many of the most successful companies and well-known names have become unpopular brands. RAVE Reviews teamed up with research tool SentiStrength to measure the most hated brands across the U.S by state as measured on Twitter. They assessed more than a million brand-related tweets for positive or negative content and calculated what is referred to as the “hate rate” (percentage of negative tweets) by state.

Everyone loves LEGO, right? In six states, the brand is the most unpopular. No data supports if the hate rate coincides with the percentage of parents with young children that walk around the house in their bare feet.

“Twitter, as a social platform, doesn’t represent the diverse opinions of states, let alone countries,” said Adam Rizzieri, an SMU and Boston University graduate and CMO at the Plano based Agency Partner Interactive, a marketing company that specializes in working with small business to help them create online experiences to foster growth. “And it is overwhelmingly male and typically more affluent. But that doesn’t mean what comes off Twitter doesn’t matter.”

It is logical that a foreign car brand is most hated in Michigan. But one would think it would be Toyota, Nissan or Honda in America’s automotive center. The most hated brand in Michigan is Ferrari. “I think that might relate to racing fans,” Rizzieri said. “[It could be] throwing hate on whatever [Ferrari Formula One drivers] Carlos Sainz, Jr. or Charles Leclerc had done on the racetrack. Why do so many people hate KFC or LEGO with so much fury? People are two to three times more inclined to tweet a frustration than a positive experience. With KFC, it could be a delivery experience like “They forgot my gravy!”’

In California, surprisingly, Uber is most hated brand, even though the company is headquartered in San Francisco. “People that hate Uber are still going to use the service,” Rizzieri said. “It’s a little unfair. Think about the volume. I think Uber and Toyota share the same thing. They do so much volume and have a ton of happy customers. But because they have so many users, you are bound to do something — or not do something — to piss somebody off.”

Amazon is the most disliked brand in New Mexico, which seems counterproductive. So does Red Bull not charging up Nevada, America’s 24-hour gaming mecca. McDonalds is not a Maine brand, Minnesota is not gaga over Google, Colorado dislikes Disney, Alaska is not hot on Starbucks and Mississippi hates French luxury fashion brand Chanel. Maybe Mississippians meant to say “channel” because they don’t like their TV shows.

Sony is the most hated brand in Texas. That seems odd. One would think that any company not based in Texas would be tied for No. 1 least liked brand.

“I tried to think about that one because I have literally never heard someone [in Texas] say, ‘I hate Sony,’” Rizzieri said. “As a company, at a higher level, it is a multi-national conglomerate. It is a huge corporation. They are a movie producer. They are an electronics manufacturer. They are also a gaming console brand.

“When I think about Texas and Sony and what the connection might be, I go back to the eSports gaming world,” Rizzieri continued. “All of the people competing may be use Sony consoles or the games themselves and are expressing some sort of discontent. You have [Mark Cuban] and Jerry Jones investing heavily in eSports, and you have a big gaming concentration in Houston and Dallas.”

“The thing that people should recognize is that source of the tweet matters tremendously,” Rizzieri concluded, “whether it is a troll just throwing some hate or if it is Elon Musk talking about what Tesla’s next big investment or next partnership is going to be. When Elon [Musk] tweets something, you know it is going to be really important.

“Think about Disney. Thirty percent of all the tweets on Twitter about Disney were really hateful, mean tweets. In the same year that they had all of this negativity spewing on social media, their share price rose by 125 percent. Negativity on social media doesn’t always matter. What matters most is who is tweeting and what the customer cares about.”

Catch Us In the Media

Agency Partner’s award-winning team often contributes expert opinions and perspectives on things that matter. Follow our contributions to the latest news and media topics or head over to the newly reinstated/uncancelled Agency Partner YouTube page to see us on TV and hear us on the radio or podcasts.

If your business is looking to utilize a digital marketing strategy or perhaps you need help with your web design and mobile needs, we’re happy to help! For no risk and no obligation, give us a shot!

Make the team at Agency Partner your next call.

What is Paid Search?

A Deep Dive Into Facebook Ads: How to Create, Optimize, …