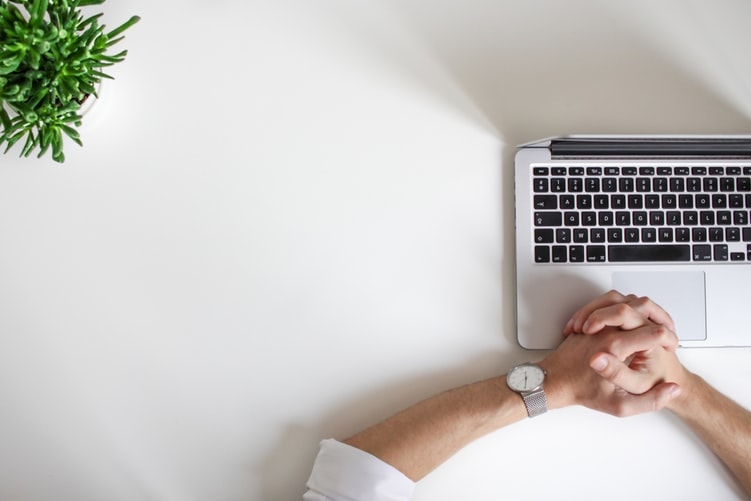 The Difference Between Android and iOS App Development

Two of the biggest brands, Apple with iOS and Google with Android, are consistently upgrading and reaching new levels within the tech world. Whether they’re improving phone features or fixing bugs, the value by which these companies operate is obvious–to improve the end-user experience.

To keep users happy, certain aspects of the app development process need to be taken into account. Especially if developers intend to see a return on investment. Essentials such as programming languages, design principles, time constraints, budget, user spending, and location all need to be considered.

The tools used to create an app need to be taken into account. Those with expertise in Java or Kotlin will find Android a viable choice for the development phase, as iOS apps are coded in Swift. When it comes to the building sites, or the Integrative Development Environments (IDE), Studio and Xcode cater to Android and iOS app design respectively.

Aesthetics play a crucial role in the success of an app. Visual elements have powerful impacts on users and their concentration or distraction levels. When these elements fit in with the intent of the application, users are inclined to continue using it, based on the ease and enjoyment it provides.

If you are creating your own app, rather than hiring a specialist, there are no initial costs during the design and development phases. However, publishing your app on the Android and iOS stores will cost a small sum of money. Android has a one time fee of $25 USD, while Apple charges $99 USD annually.

App Developers need to be aware of the potential damage that they could do to a brand if their product is not perfect. Android app creators need to be vigilant about potential bugs and errors within their designs, as the screening process prior to launch is carried out by a bot. Unfortunately, bots are not perfect just yet, which sometimes leads to applications being launched onto stores with minor faults–users are very quick to criticize any faults or bugs that are found. Apple’s verification can take up to three weeks to complete as it undergoes in-house expert scrutiny which makes it possible for rejection.

As a developer, armed with the knowledge that out of the two audience options, Android users are less likely to pay for apps, there is the chance to capitalize through in-app, optional purchases and the implementation of advertisement banners.

Developing an app for iOS may seem like a quicker process than doing so for Android, as the developer would only need to consider the Apple product lines released within 5 to 6 years. Whereas, when developing a mobile app for Android it must work on a wider variety of phones and tablets, which use varying Android operating systems. This explains why the app launches and updates are released earlier in iOS. The end goal is to have the app available on both platforms., however, which can be costly to implement in the beginning. As is evident, when narrowed down to the skeleton, deciding between Android or iOS development systems is not an easy feat, however, the answer lies in the specs as well as the developer’s resources and intent.

With the help of our in-house experts, Agency Partner can assist with the design and development phases of both iOS and Android systems, curating your ideas and transforming them into innovative applications. From mobile versions of websites, restaurant applications, and games, Agency Partner can help you launch your app with ease. We even provide industry-leading support post-launch, with a team of digital marketers who will make sure that your app is well-received by your target market.

Not big on reading? That’s okay. Watch “The Difference Between Android and iOS App Development” instead.

Using the power of Artificial Intelligence, we turned this blog into a video for you. Check it out below!

What is Paid Search?

A Deep Dive Into Facebook Ads: How to Create, Optimize, …